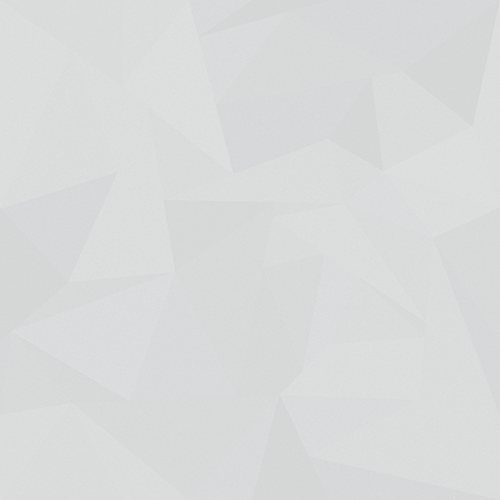 The Network and Information Security Directive (“NIS Directive”) is the first EU regulation on cybersecurity that aims to establish a common level of security for network and information systems by addressing the threats posed to those critical systems that play an important role in the proper functioning of the society.

The NIS Directive created national capabilities for the Member States through national CSIRT (e.g.,in Romania, Directoratul National de Securitate Cibernetica), offered support for cooperation and information exchange between Member States and it imposed national supervision of the cybersecurity and measures to be taken by critical infrastructure operators.

Romania has fully transposed the directive requirements into national Law no. 362/2018.

To respond to the growing threats posed with digitalization and the surge in cyber-attacks, the European Commission has submitted a proposal for a revised NIS Directive, known as NIS2.

The revised Directive may bring significant changes, such as the improved cooperation, expansion of sectors covered and stricter supervision and enforcement. The proposed expansion of the scope covered by the NIS2, would assist in increasing the level of cybersecurity in Europe in the longer term, by effectively obliging more entities and sectors to take measures.

The proposal for NIS2 is still under negotiations between the co-legislators, however it may soon be adopted and then transposed in every Member State.

Who must comply and what are the penalties?

*The regulations do not apply to DSPs that are considered a ‘micro or small enterprise’ (organizations employing less than 50 people, whose annual turnover and/or balance sheet total is less than €10 million).

An important change that may be brought by NIS2 in the near future is the extension of the scope by adding new sectors. In addition to the sectors already covered by NIS Directive, NIS2 proposal includes: public administration, food, postal and courier services, manufacturing of certain critical products (e.g. pharmaceuticals, chemicals, medical devices), space, waste water and waste management, digital services (e.g. social networking platforms and data center services) and providers of electronic communications network services.

Entities that are active in the sectors covered by NIS2 proposal should keep a close eye on the updates of this proposal and start taking steps into ensuring their readiness to comply with the law.

Non-application of rules within OES/DSP registered companies may result in fines of between 3,000 RON and 5% of the turnover.

What are the requirements and how to comply?

OES and DSPs must:

What can we do?

We can offer a variety of services related to NIS compliance:

isec‘s professionals technical expertise and rich background in securing information systems will ensure the delivery of complete solutions for NIS compliance and support your organization through this process from start to finish.

We work with organizations in all industries, we deliver practical guidance and work according to your budget and business needs.